Since the beginning of 2009, US Tennis Academy has been operating in Tondi Tennis Centre.

In February 2014, Children’s Hall was opened in the centre. It has mini tennis courts for the smallest toddlers and a cosy practice hall Võilill (Dandelion). The Children’s Hall is suitable for training for children up to 7 years of age. In the same hall, there are also 6 badminton practice courts with Taraflex covers. 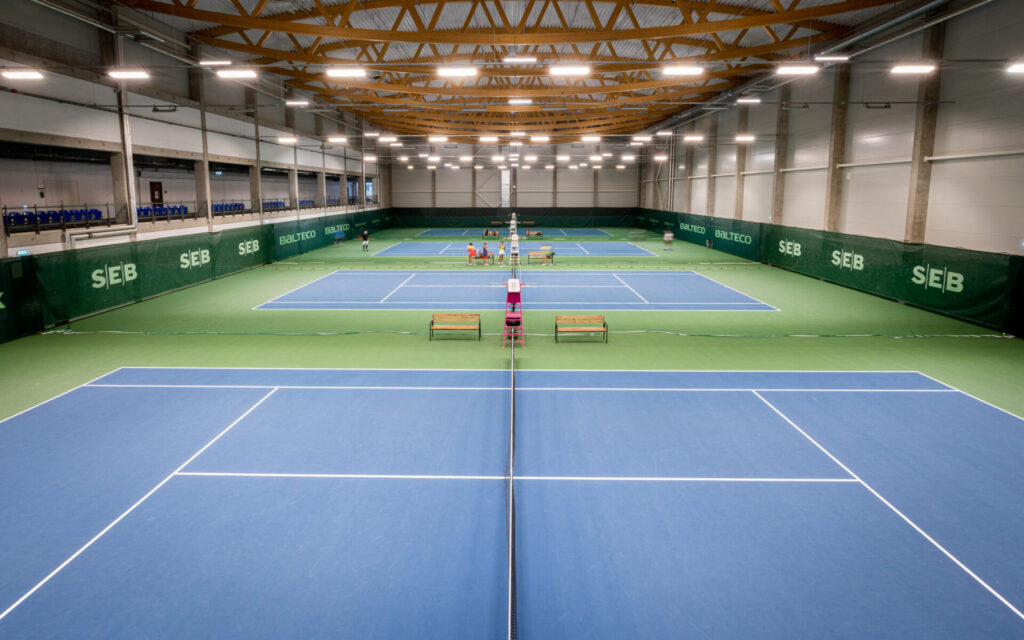